Spooky Business: People's Assembly and Trick or Treat at Pelosi's 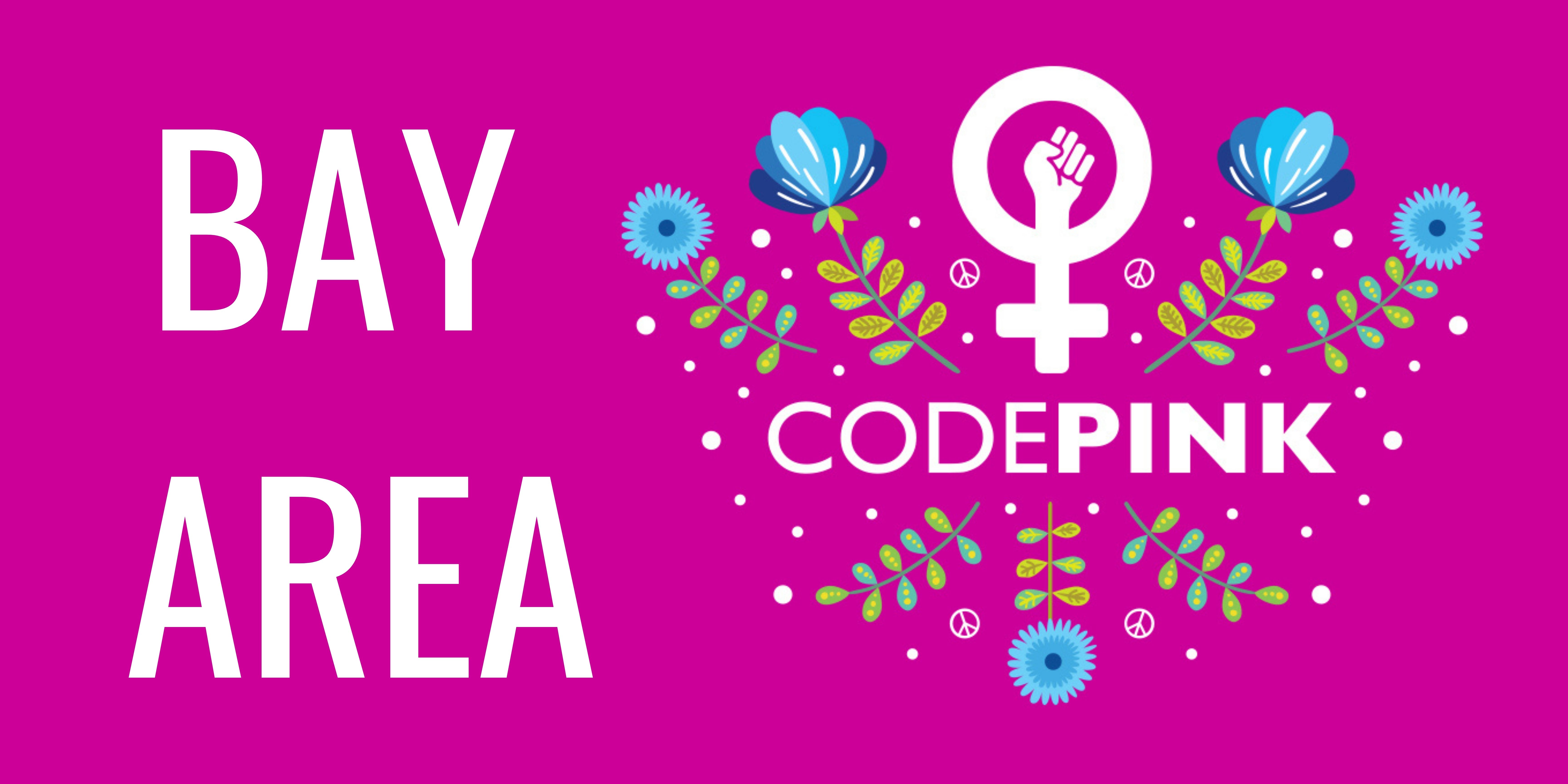 Why can't we have peace, clean energy, healthcare, affordable housing, living wages, and a future on the planet? What are the hidden or obvious barriers to having a peace economy instead of endless war & Pentagon spending? Why are we paying to weaponize space and threatening war with China? What about feeding, housing and caring for the beings that live in San Francisco, Pelosi's Congressional District? If we're going extinct, what can we do about it? Join us to explore these issues at the home of San Francisco's member of Congress.

Free vegan chili dinner with cornbread and a Cut-the-Pentagon cake as well as...