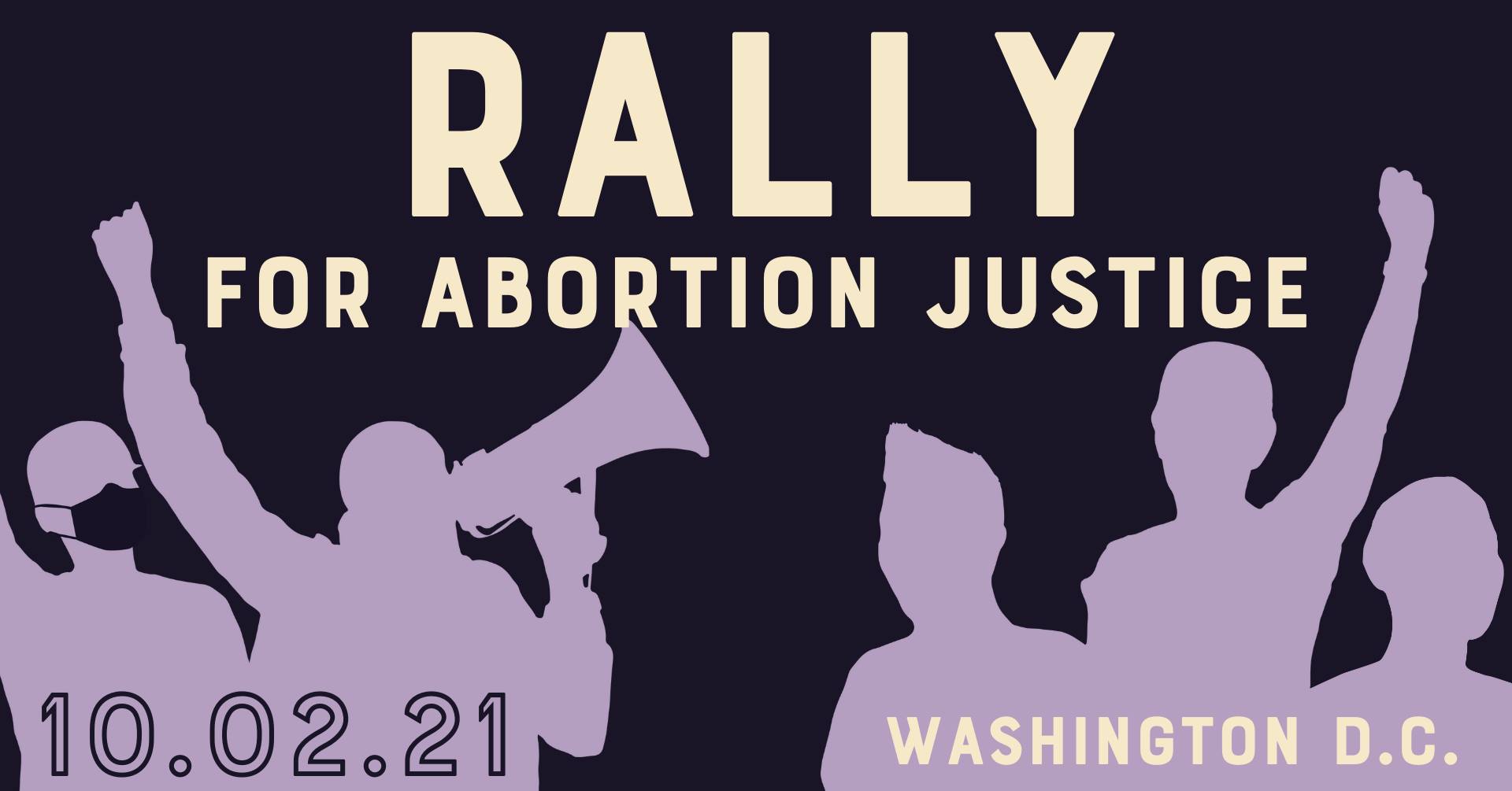 When the Supreme Court rejected an emergency request to block Texas's abortion ban, they effectively took the next step towards overturning Roe v. Wade. Simply put: We are witnessing the most dire threat to abortion access in our lifetime.

That's why we’re marching in every single state and in our nation's capital Washington, DC - on October 2nd @11AM before the Supreme Court reconvenes. We need to send an unmistakable message about our fierce opposition to restricting abortion access and overturning Roe v. Wade before it's too late.

We're mobilizing with over 90 organizations, including National Latina Institute for Reproductive Justice, Planned Parenthood, SHERO Mississippi, and SisterSong. We're going to send the Supreme Court and lawmakers across the country a clear, unified message: attacks on our reproductive rights won't be tolerated.

Not in DC? Check here for a march in your city!