Rise for & with Women of Afghanistan: NYC March 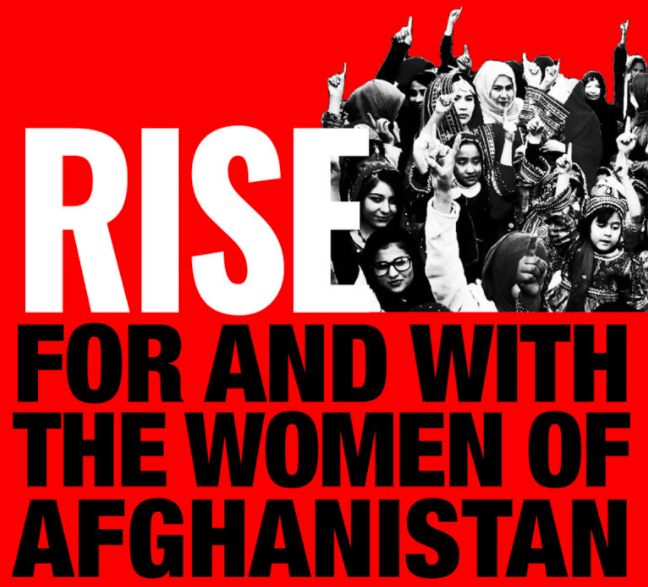 WE ARE MARCHING! Women of the world and our allies stand with the women – and all vulnerable groups – of Afghanistan against imperialism, militarism, and fascism. None of us are free until the women of Afghanistan are free.

Following the lead of Afghan women voices, we must..

Contact Ally Hermes - [email protected] - for support in organizing a solidarity event in your city!