We confronted Senator Tina Smith on the Capital lawn after she spoke on her strides in climate policy. However, to be a true “climate champion” we called on her to start in her state by listening to Indigenous leaders and use her position in power to urge President Biden to Stop Line 3.

While @SenTinaSmith takes certain strides on climate policy, if she were really serious, she'd start listening to Indigenous leaders in her state @zhaabowekwe @GiniwCollective @WinonaLaduke @HonorTheEarth & use her position in power to urge @POTUS to #StopLine3. pic.twitter.com/Uc7QlyXxWD

She followed up to say she is focusing on cutting the dependency of fossil fuels. If she is truly committed, she will vote no on the NDAA! The Pentagon is the world’s largest consumer of oil & causes more greenhouse gas pollution than 140 nations combined. More on how War in Not Green here! We followed up with her office asking her again to publicly urge POTUS to stop Line 3 and vote no on the NDAA.

Later in the afternoon we attended powerful actions, Gaza is Palestine and Citizenship for All . 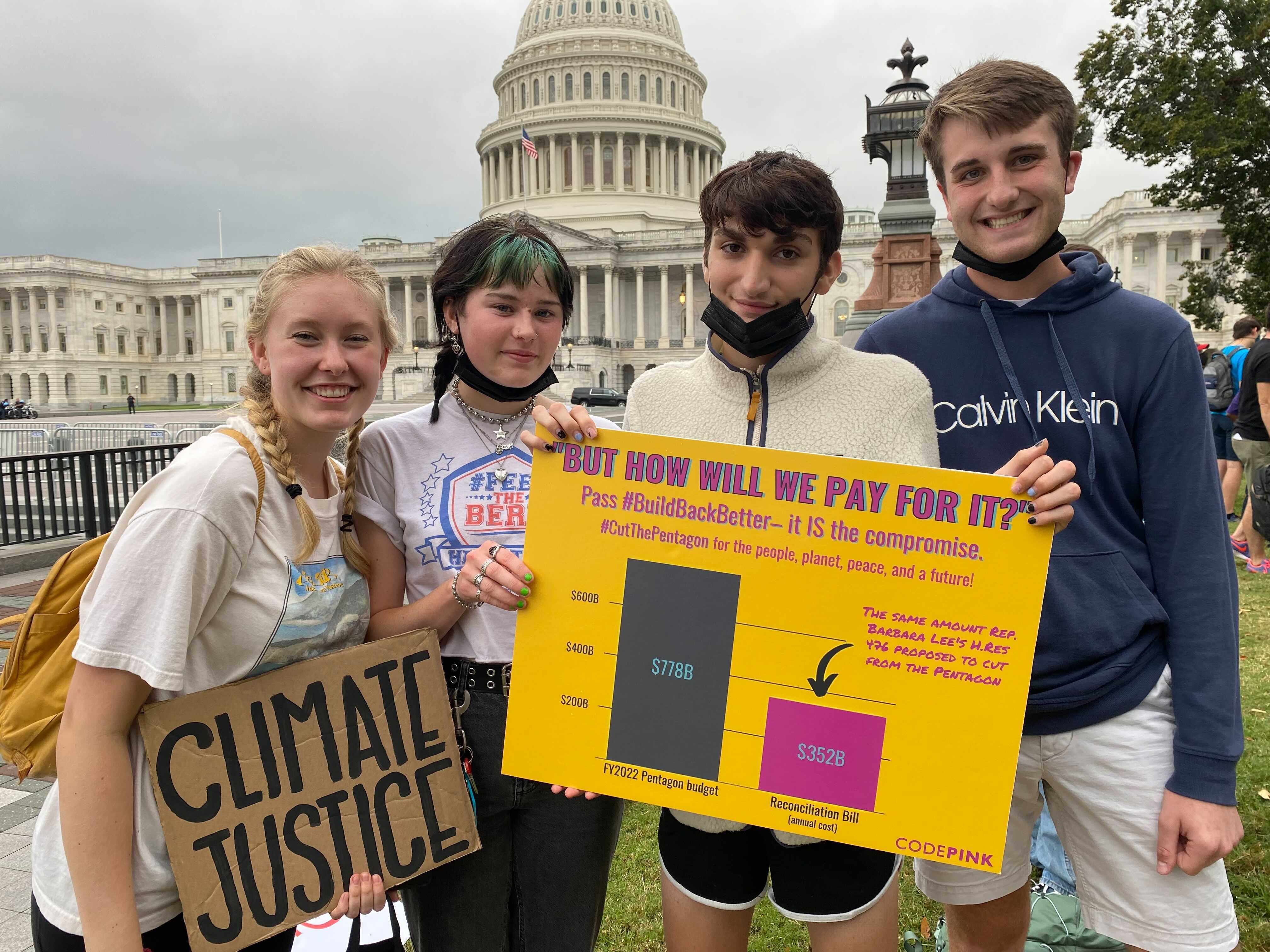 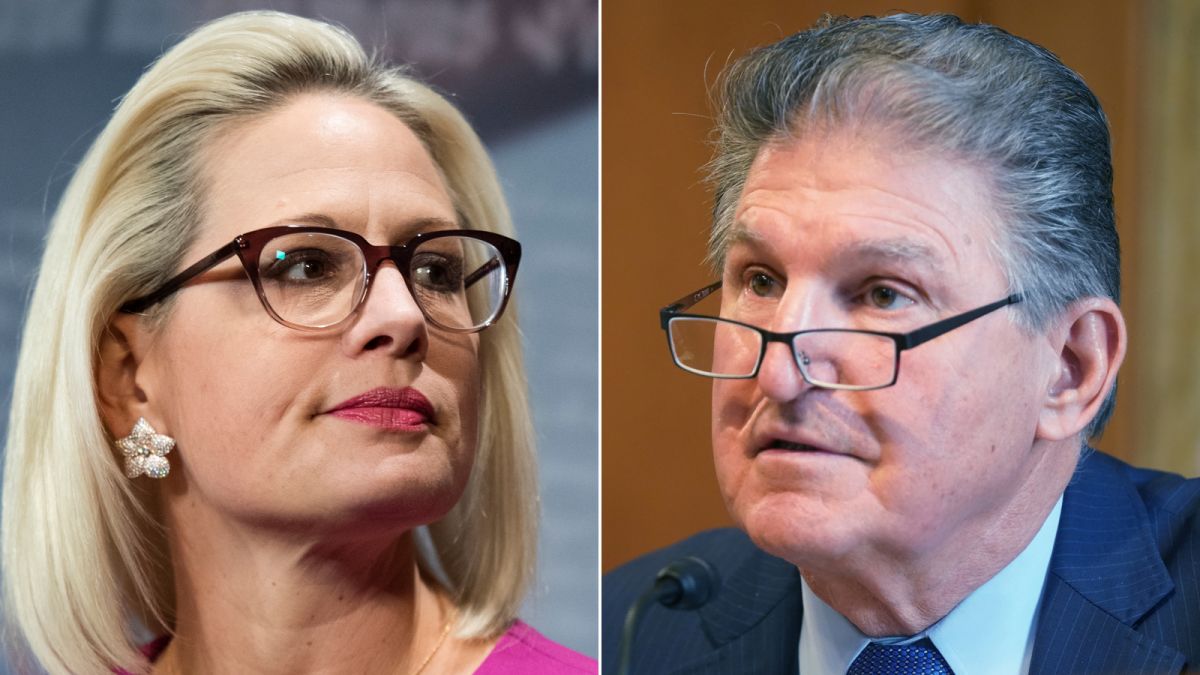 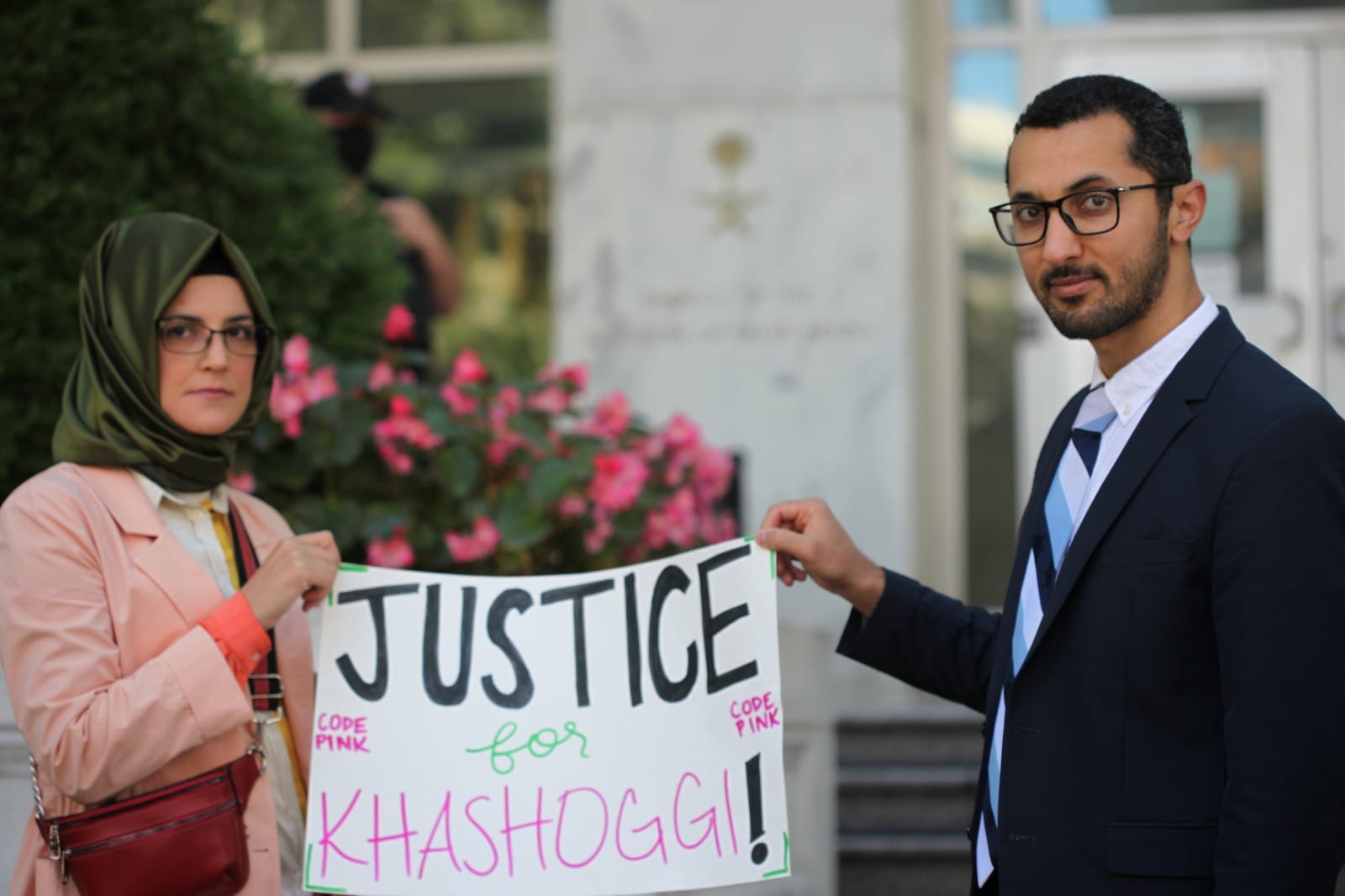